In the parallel universe that is the lending market, the alternative to the Ryder Cup has been fought for by teams representing the cream of the lending market and at the third time of asking ‘Team Europe’ has finally won the Lender Ryder Cup!

The winning captain was delighted with his team’s performance after coming close to winning last year.

He said, “We were superior in every facet of the game and frankly gave Team USA a good hiding. We led 3 – 1 after the foursomes and 6 – 2 after the fourballs and held on strongly in the singles to win convincingly. As captain I can’t take all the credit but already Paul McGinley has asked me if I’m free in two years time”

Losing Captain of Team USA, Phil Jay commented, “My team fought valiantly but we were outplayed, Tony brought in a couple of sombrero wearing replacements at the 11th hour which got them over the line. At least this year the weather was lovely”

The day had a more serious side and this year, along with the money raised at the recent Complete Lender Expo, raised £1000 for the Alzheimer’s Society. 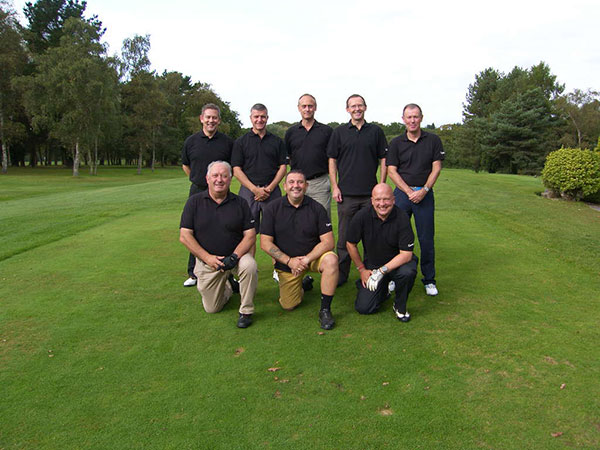 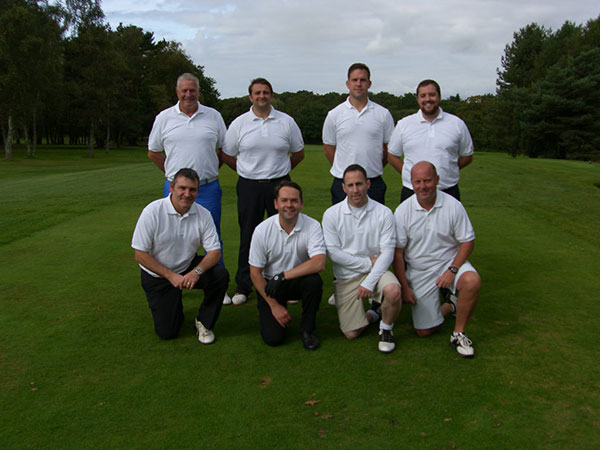 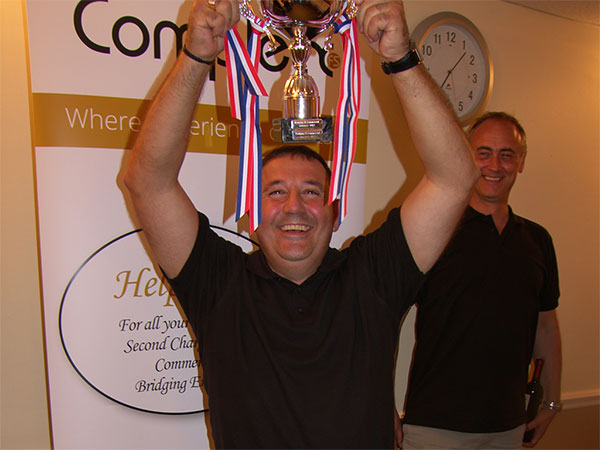