Damian Cain, a founding director of Complete FS, has returned to the packager after eight years.

Cain and Mike Hill set up the firm in 1993, with the former leaving in 2008 to launch a student buy-to-let business. He has taken on the responsibility for all of the packager’s major accounts and developing business in the south.

Complete director Tony Salentino says: “We are delighted to have Damian back with us. His experience of the market is second to none and demonstrates our commitment to provide only the best support for introducers as we look to build our business further in 2016.”

Cain says: “Having been involved at the birth of the packager market, in particular Complete, I am excited to be returning at a time when the company is looking to expand its reach in the intermediary market, while maintaining its reputation for market leading service to introducers and lender partners.” 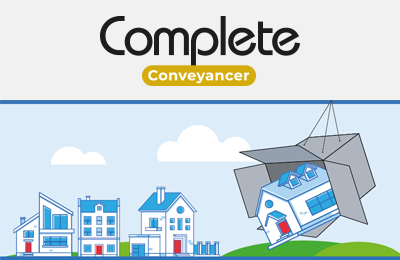